Grade 7 English and I and S

In English we finished reading the novel ‘Follow the Rabbit Proof Fence.’   Students inquired about how three girls were able to survive a 1600 km walk through the Australian bush and desert.  They considered whether the ending of the book could be considered happy or sad.   The summative  assessment will be based on a comparison between the movie and the book. 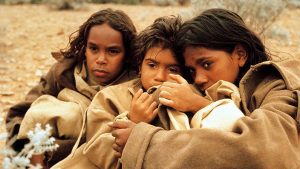 In Individuals and Societies, students have continued their inquiry into the Middle Ages.  they have completed overviews of Medieval England, early Islam, and Song Dynasty China. We have seen that some societies were more advanced than others.  Students have evaluated evidence from the time.  After the Eid break, students will be conducting research into one medieval civilization.